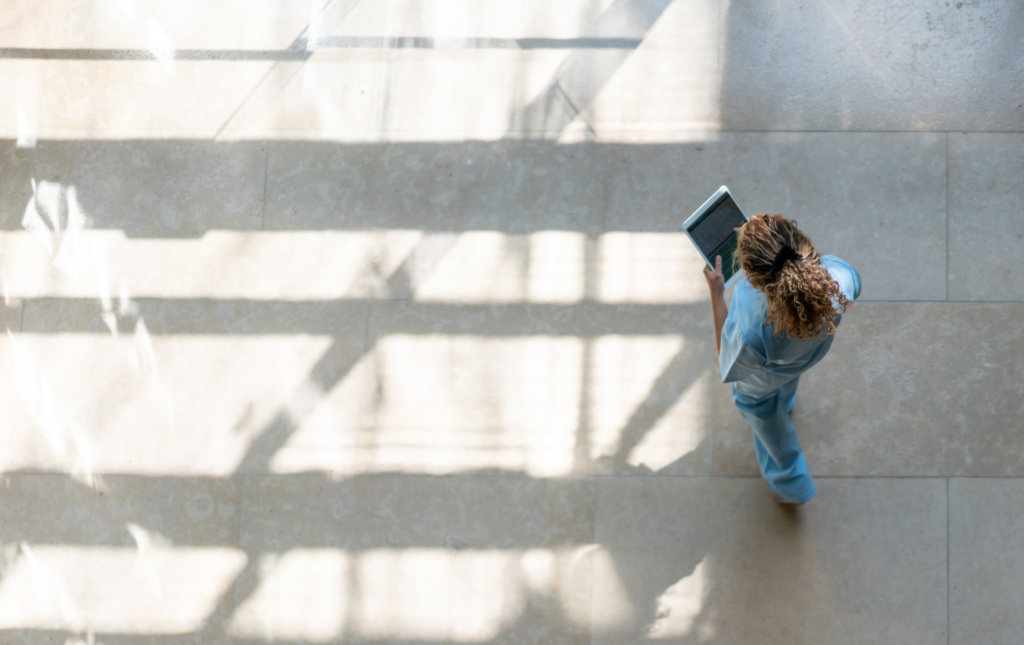 Starting up your own medical practice is a big deal; you get to be your own boss and put those long, grueling hours of hard studying and clinicals to good use. But where do you start? Is there a wrong and a right way to do it? Where’s the money coming from? Don’t sweat it! Here’s a list of the cheapest states to start a medical practice in!

This is the most “expensive” on this entire list. Your license to practice fee is roughly $200, and the majority of the state is comprised of national parks, but that also means fewer competitors in the field.

Their overall cost of living is straddling the national average, and your median home will be upwards of $200,000. However, healthcare is cheap and the air quality is amazing. There are fewer doctors in North Dakota as well, which will increase your chances for more clients. Your license fee is about $200.

Michigan as a whole is relatively cheap when you compare it to the national average; housing, if not on the waterfront, is easy to come by, as is affordable as healthcare. There are, however, a larger amount of taxes. Your license to practice will cost you approximately $151.50, but you’ll have it in a month or two. The average home cost is very similar to that of Missouri – which is featured later in this list.

In the cheese state, obtaining your license will cost you no more than $75, with the average wait time is between eight (8) and twelve (12) weeks. Wisconsin rides the country average when it comes to renting and owning homes or buildings, but that’s for the state as a whole, and not individual cities. There is also a dense population, promising you a bigger client base.

You’ll find that Missouri is your go-to state for affordability; not only is your license to practice going to cost you a mere $75 with a two (2) to three (3) week waiting period, but it’s one of the cheaper states when it comes to housing. In places like St. Louis, you might find higher prices, but lesser cities will definitely show you a difference. The median home price in Missouri is $156,000.

A good thing to remember is that, the closer you get to one of the coasts, the more expensive it’s going to be. Whether it pays for itself truly depends on your neighbors, the other doctors, and competition, as well as your staff, affordability, and bedside manner. You have the chance to be great — go do it!

Creating a patient financial policy can be a nightmare. For each rule, there seems to be an exception, and keeping everything in mind when creating terms is almost impossible. The best approach to creating a workable patient financial policy is considering the complexity of the patient population.  Learn about four distinct groups of patients and their unique needs when it comes to making payments. Download the guide today!